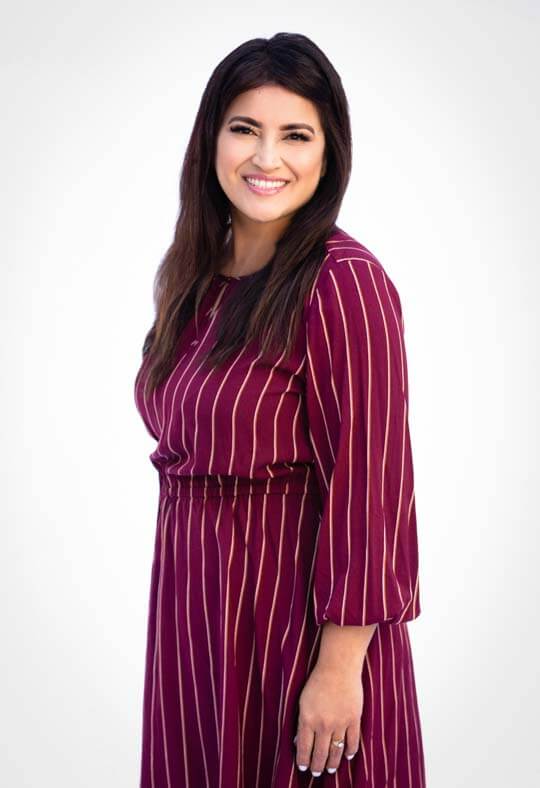 In his own words, Ralph Mann was “born to be a lawyer.” From risking his neck in grade school by sticking up for the little guy to battling insurance companies as a partner at Boxer+Gerson, Ralph has always sided with the underdog. He became an attorney because he “can’t stand to see people taken advantage of, especially when they need benefits the most and are at a point in their lives when they can deal with it the least.”

Ralph is a certified workers’ compensation specialist with the State Bar of California, representing injured workers caught up in the often confusing and complex workers’ comp system. He has represented injured workers exclusively since beginning his practice in 1996. Prior to joining Boxer+Gerson, he was an associate at the Law Office of Stephen M. Birnbaum.

When not working, he enjoys spending time with his family and playing poker (usually not at the same time).

Ralph plays in the World Series of Poker every year.