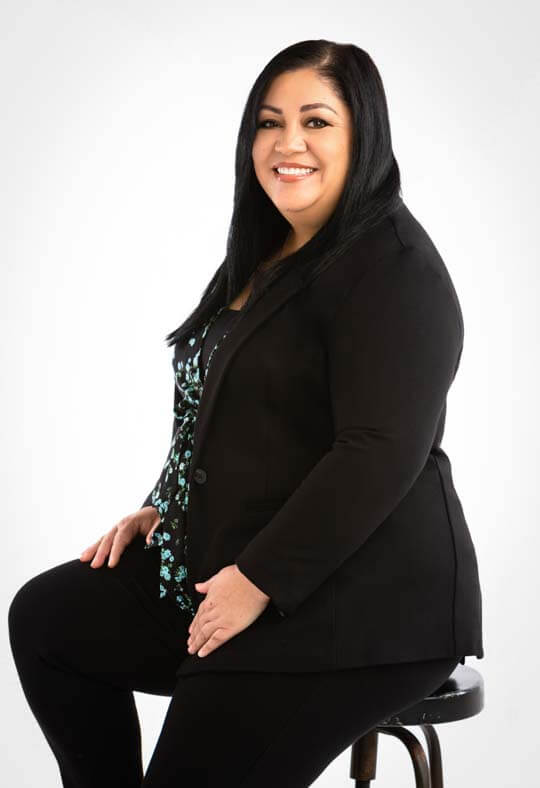 Amy Shen joined Boxer+Gerson in March 2018 after a nearly 15-year career working on the defense side of workers’ compensation law. Having faced Boxer+Gerson attorneys dozens of times over the years, she grew to appreciate the firm’s expertise and reputation for being tough.

Born in Massachusetts, Amy and her family moved to California when she was young. While attending University of California, Berkeley, for undergraduate legal studies, she volunteered at the Family Violence Law Center and mentored high school students at Oakland Technical High School. She then headed back east for her J.D. degree from Boston University School of Law, where she earned honors in the Litigation & Dispute Resolution concentration for representing several clients in multiple hearings including Social Security Disability appeals.

Amy’s first job out of law school, with Liberty Mutual Insurance, brought her back to the Bay Area. Drawn to defense work for the human connection it brings, about four years later she accepted a job as an associate at the large workers’ compensation defense firm Mullen & Filippi in Oakand. She became a partner shortly thereafter and spent nearly 11 years with the firm before joining Boxer+Gerson on the plaintiff side of the table. Here, she feels that she’s truly helping people when they’re facing difficult circumstances in their lives.

Amy is married to a scientist who works on HIV research. While their first child was a four-legged Pembroke Welsh Corgi, their family is now rounded out by a beloved daughter born in June 2017.

Fluent in Mandarin, Amy has lived on both U.S. coasts. She strives to be a beacon of hope for her clients.