Hillary Nakano can trace her legal ambitions back to when she learned that all four of her American-born grandparents’ lives were completely upended at the beginning of World War II, when they were forced to relocate to Japanese-American internment camps. The raw injustice of that infamous chapter in American history inspired her to pursue a law career so she could help people when justice is under siege. She joined Boxer+Gerson to represent those who are truly in need within the workers’ compensation realm — a choice she finds incredibly rewarding.

A lifelong Bay Area resident, Hillary was educated in Oakland schools. She obtained her undergraduate degree with a double major in feminist studies and Asian American studies from Univeristy of California, Santa Barbara, and then moved to Washington, D.C., to work for a civil-rights nonprofit organization to advocate for underrepresented populations. She returned to the Bay Area to earn her law degree at the University of San Francisco. She is currently a member of the Earl Warren Inn of Court and a board member of the Japanese Cultural and Community Center of Northern California (JCCCNC).

When not serving her clients or supporting her favorite sports teams, Hillary enjoys traveling with her husband.

An Oaklander "through and through,” Hillary roots fiercely for the Warriors, A’s, and Raiders. 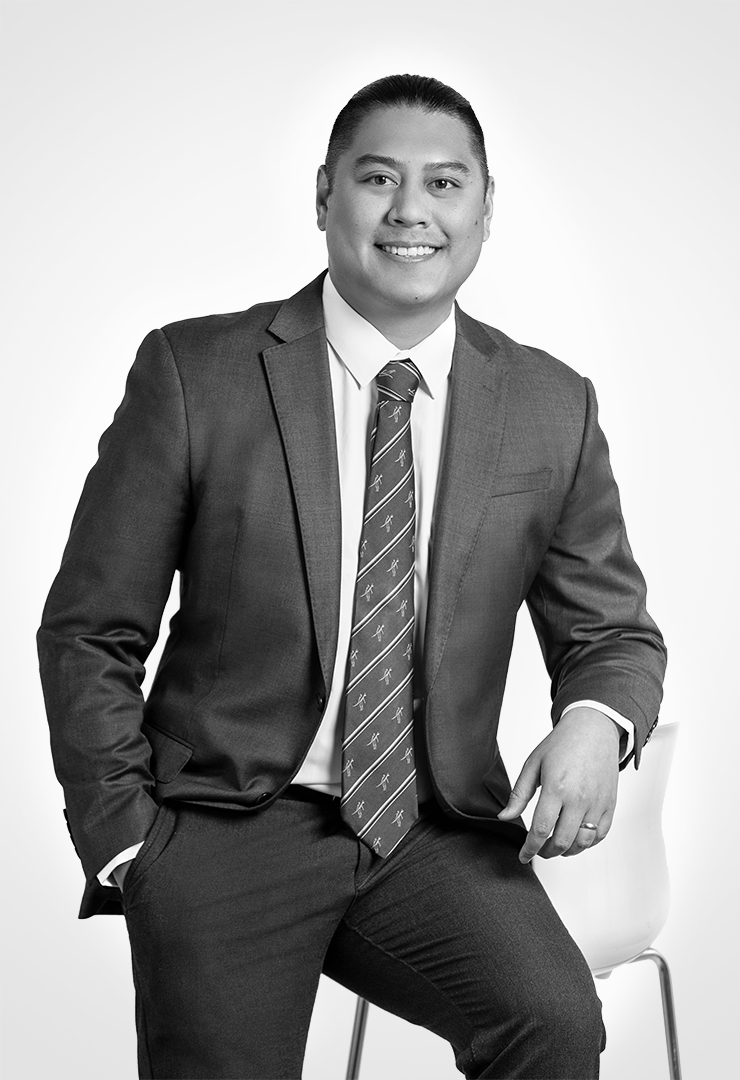