November 16, 2018
Popalardo Elected to Full-Term on Alameda Health Board 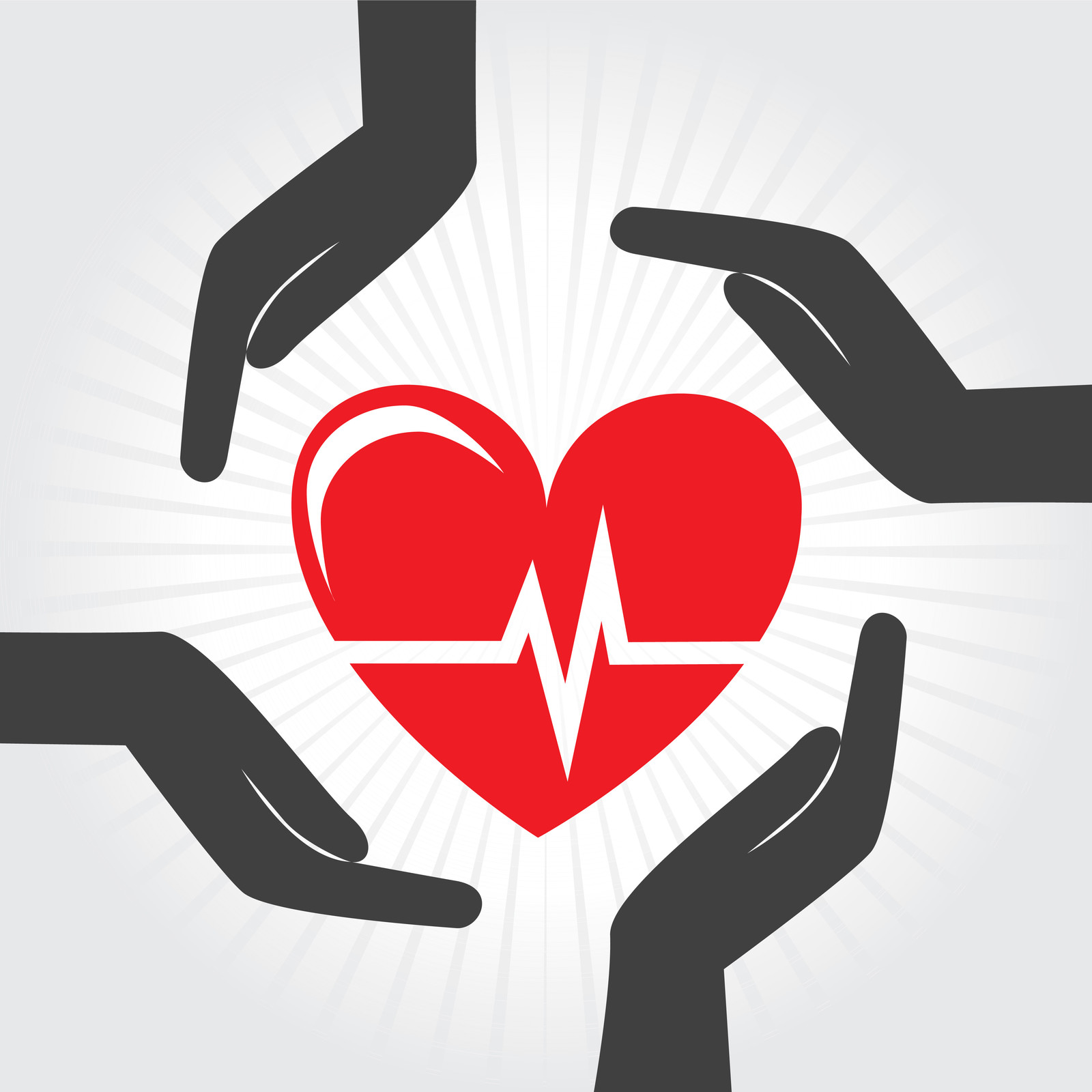 Boxer & Gerson Partner and Certified Workers’ Compensation Specialist Dennis Popalardo was recently appointed to the City of Alameda’s Health Care District Board of Directors by a vote of existing board members in order to fill a vacant position. His term will run through late 2018, at which time he will be eligible to run for […]